The northern neighbour of Antigua, Barbuda is a quiet and much less developed island, best known for its secluded sandy beaches, rich wildlife and surrounding coral reefs.

Barbuda is one of the two main islands of the Caribbean nation of Antigua and Barbuda, lying around 55km to the north of Antigua. It is a small, low-lying island with only one village, Codrington, which was badly damaged by Hurricane Irma in 2017. Now slowly recovering, Barbuda is welcoming visitors once more.

Largely untouched by tourism, Barbuda is the ideal destination if you’re looking for tranquillity and unspoiled natural beauty. The island has miles of mostly deserted sandy beaches around its coastline, including the famous Pink Sand Beach on the south coast. The distinctive colour comes from the crushed shell and coral fragments mixing with the sand and the hue changes through the seasons.

A little further along the coast is Princess Diana Beach, a remote and stunning stretch of white sand named in honour of Diana, who spent a number of holidays here with her young sons.

Barbuda is surrounded by coral reefs teeming with a wide array of marine life, with plenty of interesting sites for snorkelers of all abilities to explore. Low Bay, on the west coast, Gravenors Bay in the southeast and Goat Island, just off the northern tip of Barbuda, are among the best sites for discovering a rich variety of corals and Caribbean fish species.

The reefs around Barbuda have proved treacherous for shipping over the centuries, and there are numerous wrecks for experienced scuba divers to discover, many of them undocumented.

Barbuda is also known for its wildlife, and the island is home to the world’s largest colony of magnificent frigatebirds, which can be seen nesting in Codrington Lagoon. Look out too for the Barbuda warbler, an endemic species that only lives on this island and the endangered West Indian whistling duck.

Travel into the rural interior of Barbuda and you’ll encounter wild donkeys, horses, goats and deer. There are also several impressive caves for intrepid visitors to explore, adorned with stalactites and ancient petroglyphs and home to bats and iguanas.

Explore Other areas within the Leeward Islands

Guide to St Kitts and Nevis

Not sure where to go? Let our itinerary suggestions inspire your own Barbuda bespoke charter. 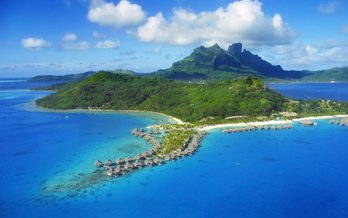 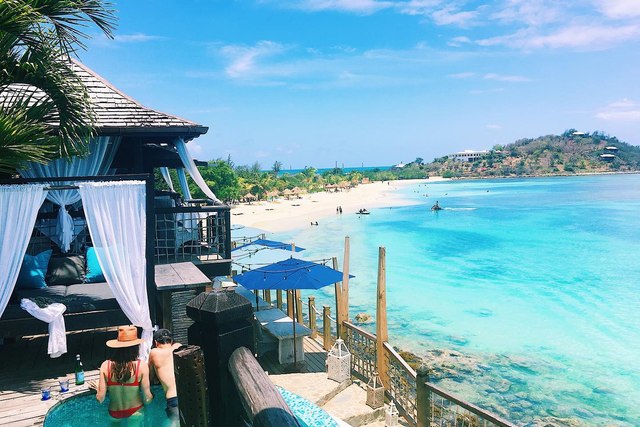 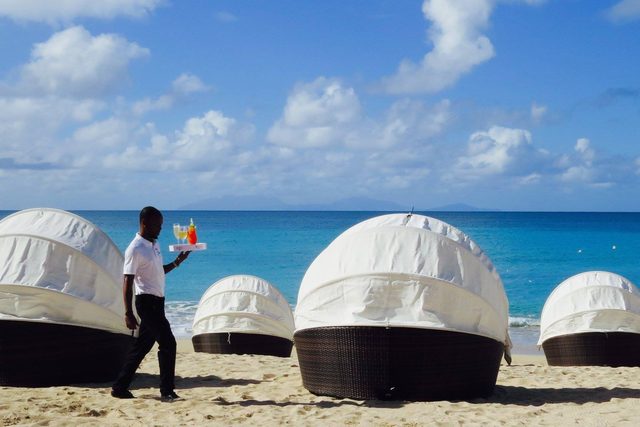 A lively beach club in a romantic setting 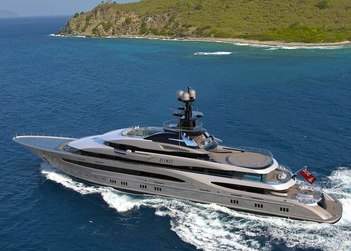 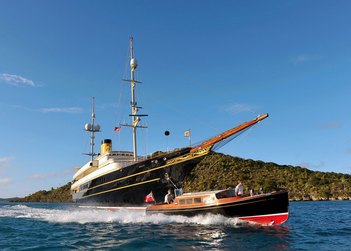 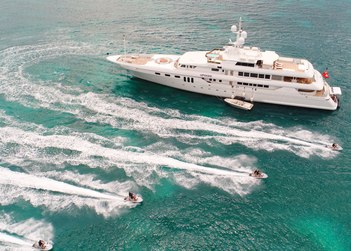 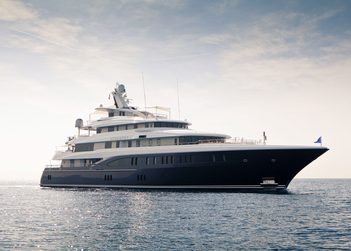 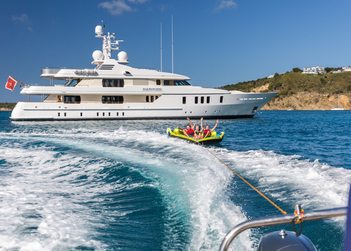