Explore Other areas within the Saronic Islands

Not sure where to go? Let our itinerary suggestions inspire your own Spetses bespoke charter. 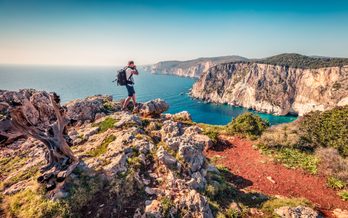 Escape to the Ionian Islands 11 Days 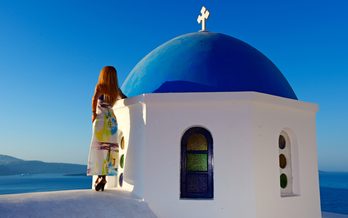 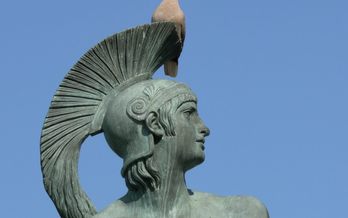 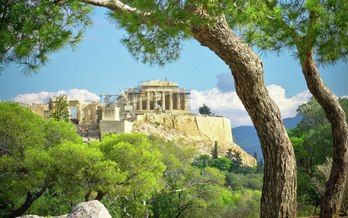 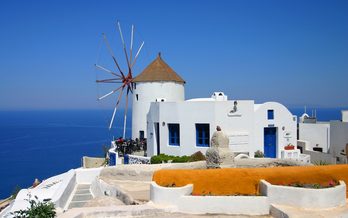 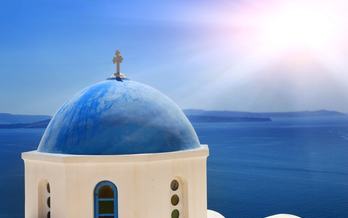 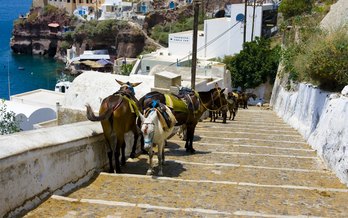 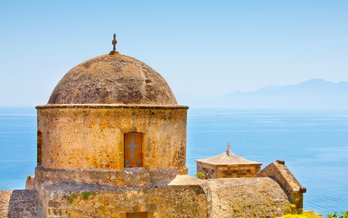 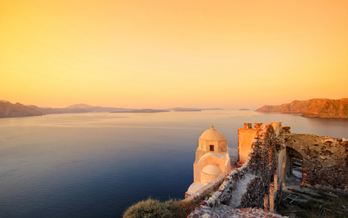 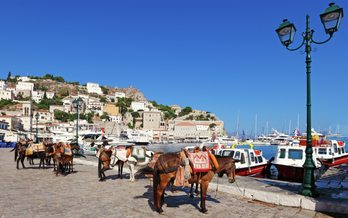 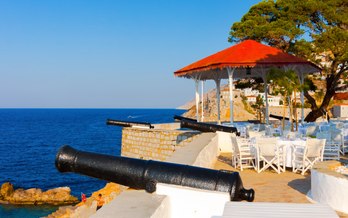 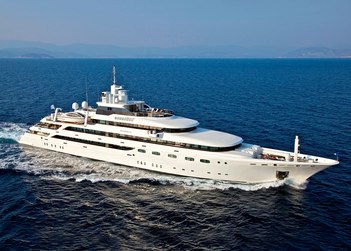 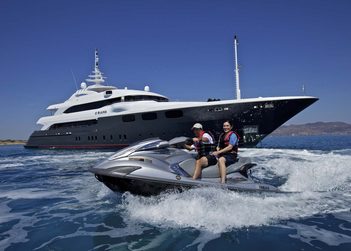 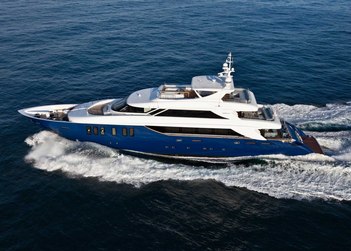 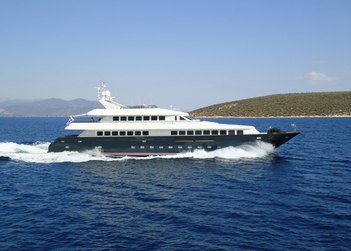 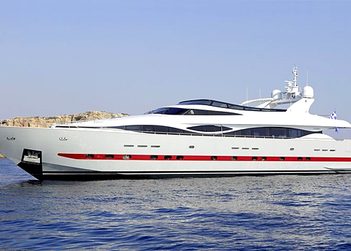 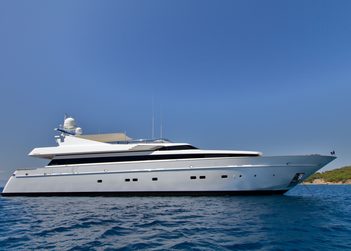 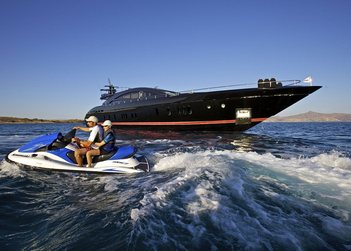 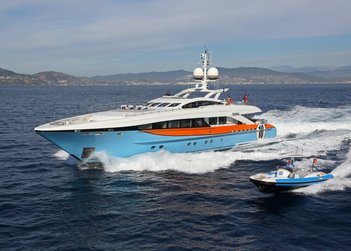 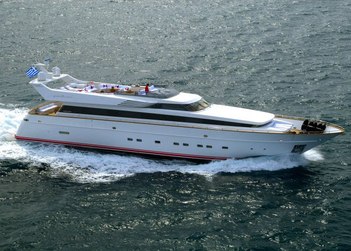 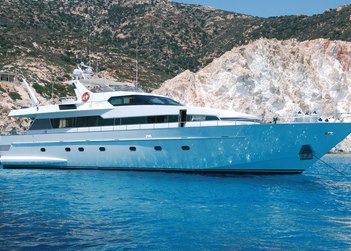