Not sure where to go? Let our itinerary suggestions inspire your own Tanzania bespoke charter. 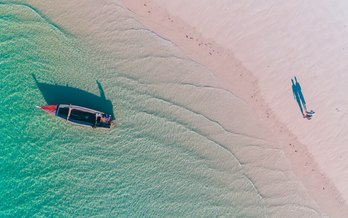 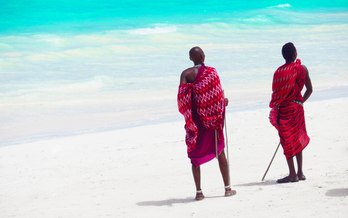 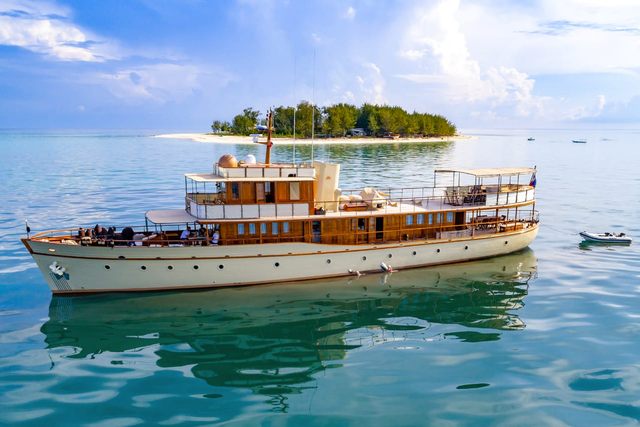 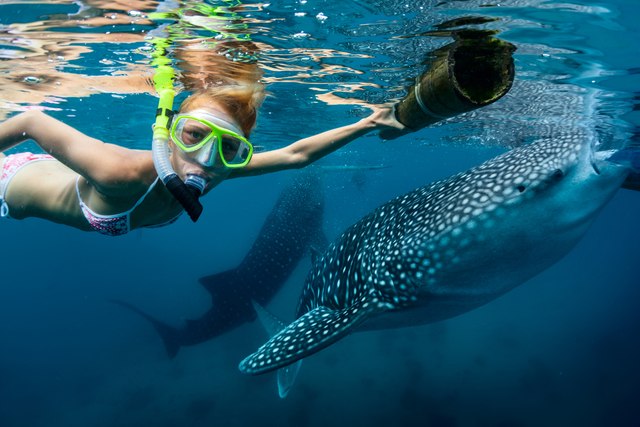 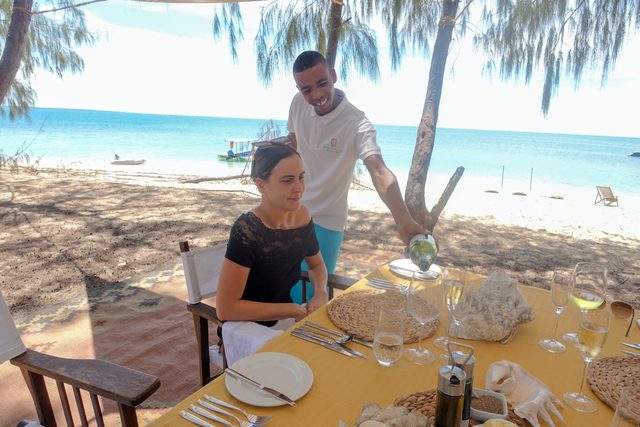 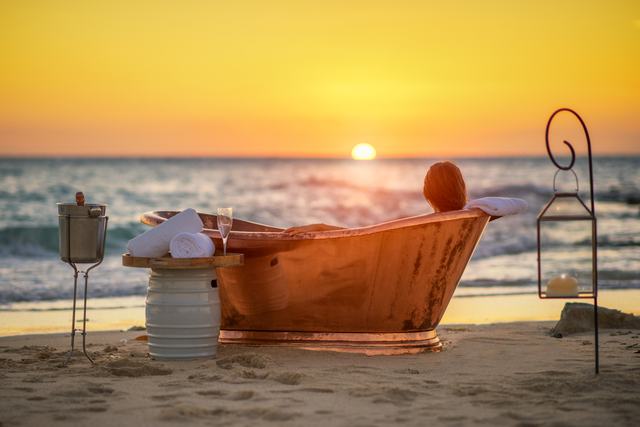 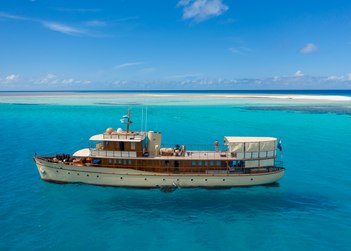