Situated in the Tyrrhenian Sea, to the northernmost tip of the Aeolian Islands, lies the enthralling and intriguing volcanic land of Stromboli. This petite island is home to the Stromboli Volcano, which sits smouldering in an ongoing state of activity, drawing in many visitors with its spectacular views and enticing allure.

Easily accessible by yacht, Stromboli can be reached from the mainland of Sicily or the neighbouring Aeolian Islands and is the northernmost atoll of this picture perfect archipelago. Stromboli is the only island of its kind with a permanently active volcano which juts dramatically out of the water, making for a charter destination unlike any other. Due to the small size of this remote island, land based transport is non-existent meaning Stromboli is an excellent destination to be explored by a yacht charter. Relatively unspoiled by tourism, this idyllic charter destination makes for a simple and relaxing vacation.

On the island of Stromboli there are just two villages to explore, the larger village of Stromboli and the smaller Ginostra. The former fishing village of Ginostra is located on the west coast of the island where yachts can anchor close to the pier and guests can take to a quaint cliff-top bar to admire awe-inspiring views as the sun goes down. To the east of the island is the larger village of Stromboli, brimmed with spectacular ocean views, whitewashed buildings and a bustling atmosphere. Travelling by boat is the only way to explore both of the villages which adds to the intrigue and seclusion of this tiny speck of land.

Following the convulsions of its rebellious resident, the eastern side of the island has been left blackened and untamed by the Stromboli Volcano, leaving black sandy beaches which can be found strewn along the rugged coastline where weathered fishing boats lay adorned in a variety of colours.

The natural phenomenon of the Stromboli Volcano is a simply unmissable sight. The Stromboli Volcano is Europe’s second largest active volcano and towers for nearly 1000 meters above sea-level. The evenings in Stromboli can be spent with the activity of the volcano offering awe-inspiring sites to be enjoyed either from the comfort of your yacht or the quaking island. To witness a myriad of molten rock, ash and magma erupting into the night sky is a truly astonishing spectacle which onlookers will be unlikely to forget long after saying goodbye to this remarkable island.

Although just 80 people are allowed up the mountain at any time, there are volcanic tours to be taken to the summit of this volcanic treasure, though it is essential to be escorted by a knowledgeable guide. The view from the water, particularly at night is unforgettable, gaze in awe as endless streams of red-hot lava flows into the water, a truly astounding spectacle.

Just offshore from Stromboli Town is the small and uninhabited island of Strombolicchio. Surrounded by crystal clear waters this location has excellent spots for scuba diving.

If you are interested in a luxury crewed yachting vacation along the majestical Italian Aeolian Islands view all  yachts for charter in Italy which are available for private rental cruises.

Not sure where to go? Let our itinerary suggestions inspire your own Stromboli bespoke charter. 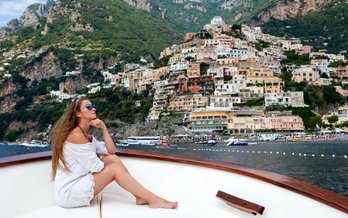 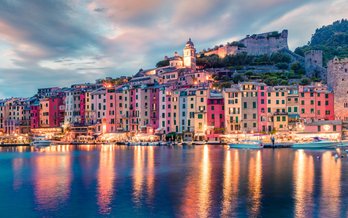 From France to Turkey: Every Yacht Charter Hotspot of the Mediterranean21 Days 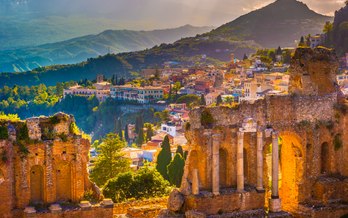 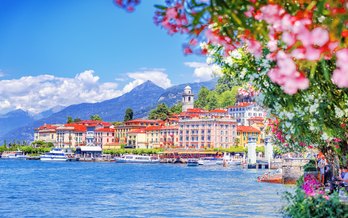 The Gems Of The Amalfi Coast9 Days 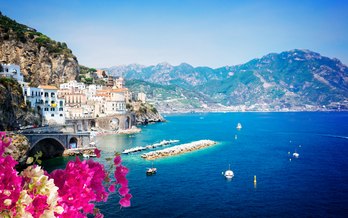 Discovering the Tyrrhenian Sea: from the Amalfi Coast to the Aeolian Islands7 Days
More Itineraries

This is a small selection of the global luxury yacht charter fleet, with 3020 motor yachts, sail yachts, explorer yachts and catamarans to choose from including superyachts and megayachts, the world is your oyster. Why search for your ideal yacht charter vacation anywhere else?

This is a small selection of the global luxury yacht charter fleet, with 3020 motor yachts, sail yachts, explorer yachts and catamarans to choose from including superyachts and megayachts, the world is your oyster. Why search for your ideal yacht charter vacation anywhere else?