Taking its place at the heart of the Bay of Angels (Golfo degli Angeli) Cagliari is the thriving historical capital of Sardinia and the most Italian of the island’s cities.

Often compared to Rome, Cagliari is drenched in historical and cultural riches spanning Carthaginian, Roman, Byzantine, Spanish and Italian eras. Built on seven hills, the city is made up of four colourful districts: Stampace, Castello (old town), the Marina and Villanova. Starting from the blue of the sea, the Cagliari’s golden and white-washed palazzi rise into the hills, intertwined with steep granite paved streets that beg to be explored as part of a Mediterranean yacht charter itinerary.

The Stampede district is the most modern area and its main street Corso Vittorio Emanuele II is full  of cafes, tapas bars and food shops. It opens up into Piazza Yenne which buzzes with activity throughout the day as one of the main meeting points for locals and visitors. After a coffee in a shaded spot in the square, you can head off to explore the Castello – the old town - staring with the magnificent Torre dell’Elefante (Tower of the Elephant). This part of town is a place to meander the winding streets and get lost in the ancient beauty of Sardinia, visiting the Bastione di Saint Remy and finally taking in the panoramic views of the city from Piazza dell’Indipendenza.

At the foot of the Castello is the Villanova district which, beautifully preserved and restored, is a quieter area of the city. Typically Mediterranean houses line the streets along with Aragonese churches and ancient workshops with a few elegant boutiques nestled in between. The colourful Marina district is full of charm and here you’ll find some great little restaurants serving traditional plates to end the day before getting back on board.

Over the last decade this city has become increasingly popular with tourists and get can crowded in the summer months. But if you’re enjoying a charter itinerary in Sardinian waters then it’s a perfect way to take a cultural break and soak up the island’s history before retreating to the comfort of your crewed superyacht. See which Sardininia crewed private yachts are available to suit your needs.

Explore Other areas within Sardinia

Not sure where to go? Let our itinerary suggestions inspire your own Cagliari bespoke charter. 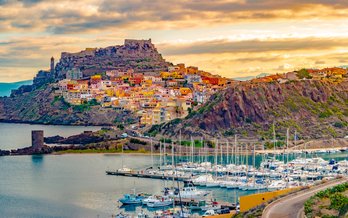 Discovering the Secrets of Sardinia7 Days 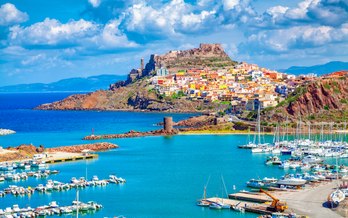 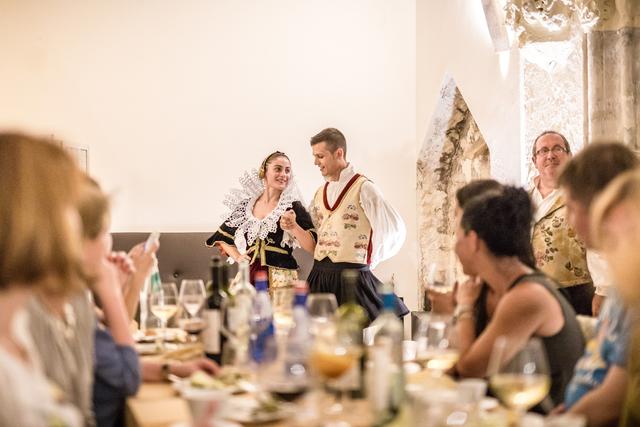 An elegant setting for an indulgent feast

This is a small selection of the global luxury yacht charter fleet, with 3026 motor yachts, sail yachts, explorer yachts and catamarans to choose from including superyachts and megayachts, the world is your oyster. Why search for your ideal yacht charter vacation anywhere else?

This is a small selection of the global luxury yacht charter fleet, with 3026 motor yachts, sail yachts, explorer yachts and catamarans to choose from including superyachts and megayachts, the world is your oyster. Why search for your ideal yacht charter vacation anywhere else?