Putting on an unforgettable show during the Monaco Grand Prix, Amber Lounge is where the F1 fraternity and jet-set VIPs come to play.

Since its establishment 2003, Amber Lounge has become synonymous with decadent partying, luxury hospitality and an electrifying atmosphere that perfectly complements the Grand Prix experience.

A combination of world-renowned music acts, free-flowing drinks and a spectacular setting, Amber Lounge goes above and beyond to create an unrivalled party scene for its guests. During the Monaco Grand Prix, the event takes up residence at the Meridien Beach Plaza Hotel.

As the birthplace of the event, Monaco’s Amber Lounge festivities are especially show-stopping. The event kicks off on Friday with an upscale fashion show, which sees F1 drivers and professional models take to the catwalk in aid of charity. Offset by performances from big-name musicians, the show fuses fashion, motorsports and live entertainment.

After a day of racing on Saturday, Amber Lounge opens its doors for a second night of partying. International DJ’s spin the decks, providing a buzzing soundtrack to a night of dancing and socialising with fellow Grand Prix-attendees. Guests can expect world-class service from a convoy of client-focused staff, who will ensure a comfortable and enjoyable experience throughout the night.

The grand finale of the Grand Prix weekend is the Amber Lounge Drive Post Race Party, where F1 legends and motorsports drivers dominate the dancefloor. Expect to see them celebrating their victories with frosted Methusalems of champagne, and rubbing shoulders with celebrities and VIPs. Performances from dance troupes and entertainers keep the energy alive, while dazzling light shows set the tone for the final night of phenomenal partying.

What’s more, the Monaco edition of Amber Lounge draws in a particularly star-studded and well-heeled crowd, thanks to the Cannes Film Festival, which takes place just weeks earlier, coupled with Monaco’s status as a superyacht hub.

A truly unmissable experience, Amber Lounge is the ultimate way to enhance a Monaco Grand Prix yacht charter. Guests can expect supreme luxury, plus the unbeatable party vibes that have cemented Amber Lounge’s reputation as the most iconic F1 after-party event. 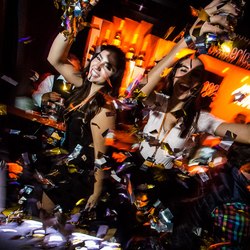 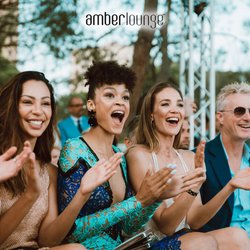 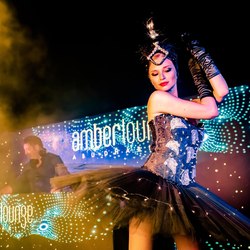 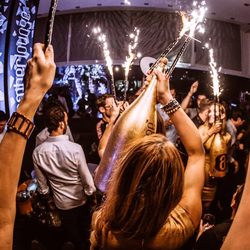 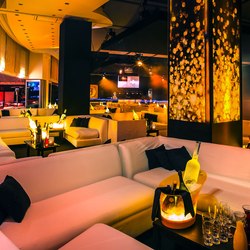 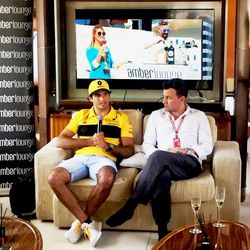 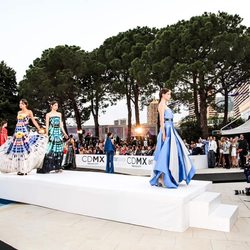 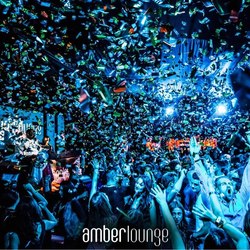 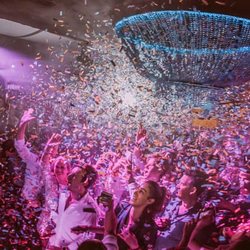 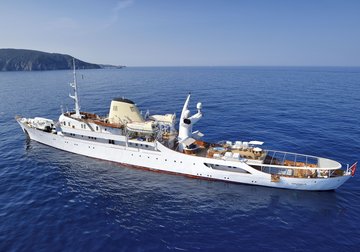 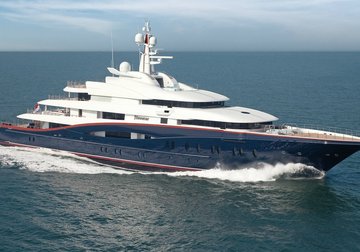 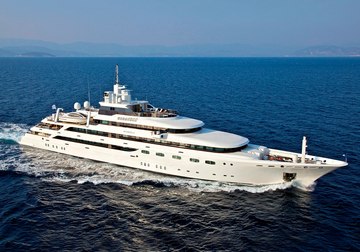 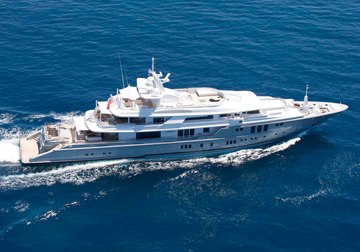 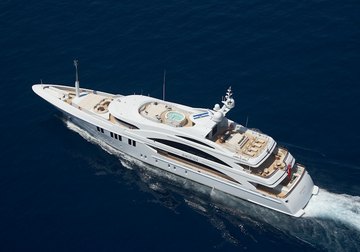 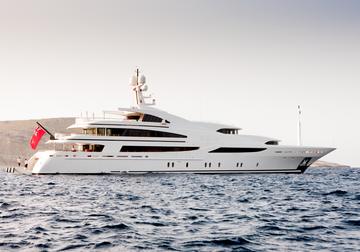